Within the last week Quione, the fintech firm with a mission to make Cryptocurrencies more accessible to the many, and not just the privileged few – have launched the ‘Liquid ICO Mission Control’, their platform for new ICO launches.

Quione are the large fintech company based out of Japan, who are already making waves in the Crypto world with their excellent Liquid exchange platform. Back in November 2017 they launched their own initial coin offering (ICO) with QASH, a token designed to later operate on their Liquid platform.

ICO Mission Control aims to facilitate ICO’s with a greater level of security and transparency, and with access to a pre-approved customer base of potential investors.

What the founders had to say

Quoine CEO and Co-founder Mike Kayamouri had a few words, and some great insight to share on the subject:

“Launching an ICO in the current climate requires a lot of caution on the part of token issuers… In the last 12 months, there have been a number of serious problems with ICOs, including leaks of email addresses and customer data, website hacks, phishing attempts, fake deposit addresses, and much more.

This has left token participants shaken and wary about participating in ICOs, while token issuers now have to go to great lengths in order to ensure their communities do not fall victim to scams. QUOINE’s ICO Mission Control removes these pain points so token issuers can focus on more productive aspects of their work, such as product development or marketing.

With the launch of ICO Mission Control, we aim to bring global standards of security and technology to provide a safe, secure ICO launch for all token issuers and participants in the new crypto economy.”

A clear pain point, and an obvious business case

The business case for ICO Mission Control is clear, and the pain points of teams launching ICOs up to now have been well documented.

It’s great to see such a well-established fintech firm, such as Quoine taking on this problem. They have a wealth of knowledge and experience in the traditional financial services industry. Quoine are making great use of this to try and make things better within this often poorly regarded sector.

Cryptocurrency ICOs have a bad-reputation amongst many at the minute, and quite rightly so too.

The cryptocurrency world market saw a huge upsurge in ICO investment throughout 2017, with a staggering amount of money trading hands across the ICO market.

Unfortunately though with this, we also witnessed an influx of poorly conceived and badly executed ICOs. Many of which turned out to be of low substance or value, or even scams altogether.

ICOs are a huge opportunity and a great option for raising funding through cryptocurrency if done right.

The market for ICOs will likely continue to grow again later this year, but for it to really bare fruit and prove its value – the industry needs to smarten up. Platforms and services like the ICO Mission Control are a great step towards this.

The first ICO to launch on ICO Mission Control will be VUULR, and their token sale is already underway at time of writing.

VUULR are a digital marketplace for the buying and selling of films, TV shows and other media. Everything on VUULR will ultimately be powered by the Blockchain. One of VUULR’s key USPs is that they reward their community of participants, with VUU, their crypto token, in exchange for work they do.

That ‘work’ could be adding data to the VUULR database, providing reviews, watching previews etc. Basically VUULR helps you to monetise your movie and media knowledge, whilst building the world’s largest TV and Movie database.

Hmm, that sounds like it could well be the Blockchain challenger to IMDB? Exciting stuff!

VUULR’s ICO for their VUU token runs from 9th may through to 30th May, and you can check it out on Qryptos here.

Leveraging the power and reach of Liquid

The new ICO Mission Control service is built upon and made available through Quoine’s existing cryptocurrency exchange Liquid.

Liquid is a great exchange, with a huge range of cryptocurrency pairs available. It already has a strong user base who, much like customers over on it’s previous sister exchange Quoinex – are all KYC (know-your-customer) verified by Quoine.

This means that anyone who wants to participate in an ICO on Mission Control (say VUULR’s recent ICO), are already pre-approved, know customers, and bonafide participants.

Being backed by Quoine, teams who chose to launch their ICO on ICO Mission Control will also inevitably benefit from the existing market share, reach and reputation of Quoine and their range of products.

Quoine have been around many years now, their first two exchange platforms (Qryptos and Quoinex) were well regarded.

This, coupled with Quoine’s marketing efforts and outreach to their user base, offers a level of exposure and reach which a prospective ICO launch team could seriously benefit from!

Looking forward to seeing how the VUULR ICO goes.

We can’t wait to see many more great ICOs launch via the ICO Mission Control in coming months! Certainly one to watch! 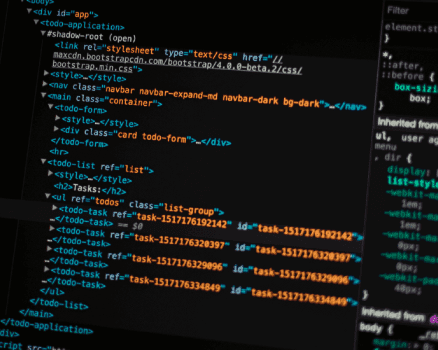 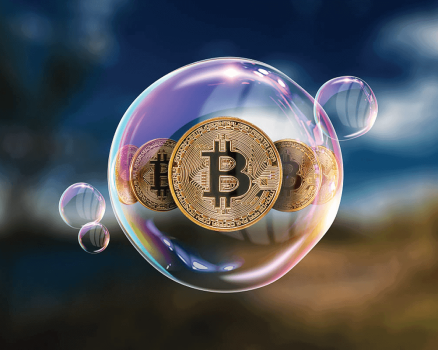